Are We All Faking It? 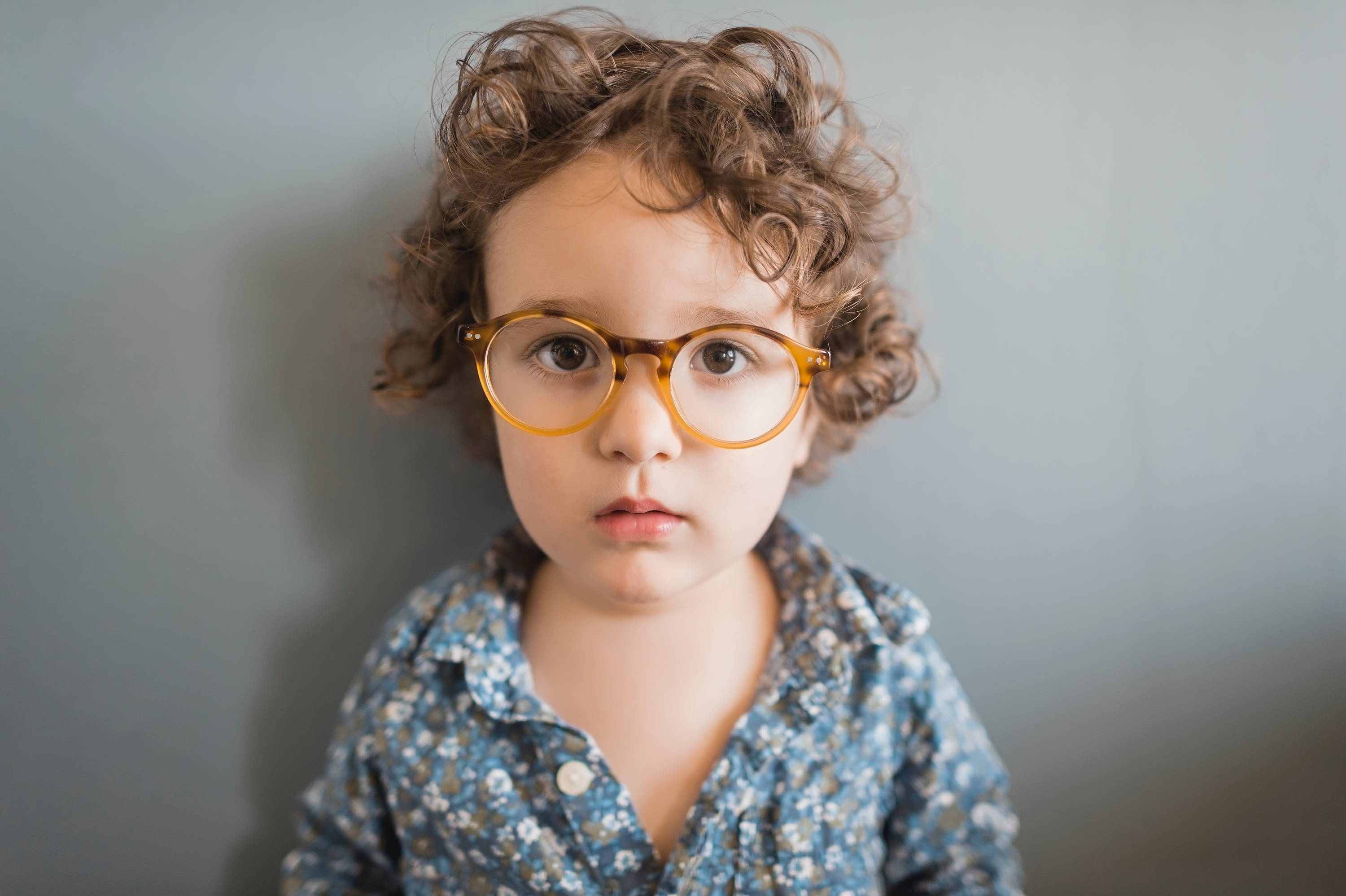 Are we all faking it?

If you’ve ever read a self-help book, at least a quarter of the message will likely be about embracing your authentic self. Why? Because there is serious power in embracing your truth, owning your story, and being whole-heartedly you. Living in alignment is the epitome of, and pathway to, success and joy.

I was chatting with a gal pal over lunch at Mayobird in Southend, Charlotte, NC today. Yes, authenticity chat over world famous chicken salad, judge me. We were discussing a fundraising event and the art of fake talk. Fake talk is the hidden expectation at any gathering or event, especially professional or upscale, where you are asked to dull down any rawness and polish it into what you believe people want you to be or say. This is the expectation subtly demanding we present in a certain manner to be accepted, say certain things to become more likeable. Each gathering has its own set of right and wrong rules.

For example, once upon a time I was in a beauty pageant. I was the girl who was just jumping in to wear a pretty ballgown at 15-years-old. I had no clue the amount of work, effort, etiquette, and programming that sometimes accompanies pageantry. No one told me. When the interview portion of the event came I remember my family saying “just be yourself!” I, of course, was exactly that! When asked what my greatest fear was, without hesitation, I blurted out, “BEES!” As the judges faces washed over with confusion, I realized they were expecting something else. I tried to fix it by explaining myself, “I can’t even hear one buzz when it’s in the room or I totally panic. I’m also allergic.…oh and um,…failure?”

If you’re guessing my pageant career ended promptly after said interview and left me with nothing but an adorable little pin boasting “most photogenic,” you’d be correct. I learned at the early age of 15, there were right answers and wrong answers. Truths that weren’t pre-rehearsed for accuracy or political correctness, were not the right ones. I understand the use for selective presentation. I really do. I understand how we trust or admire people who present a specific way but I also deeply desire connecting with people who show off their humanness.

It’s not like upon meeting perfect strangers I’m requesting you delve into the fact you’re adopted, you peed the bed until you were 8, and your dog only has three legs. Super not necessary. But there is something to be said about what is considered common practice when it comes to making new connections. Authenticity is only fashionable in small doses, despite being the most heavily researched way to truly connect to another human.

But what would happen if we didn’t have to fake it? What if at a job interview we were honest instead of pretending to be hyped about how much we LOVE excel spreadsheets? Would the earth come shattering to an end? Does faking it hurt us in the long run? Does it impact our ability to connect with ourselves if a good portion of our day is spent pretending to be a happily lit up shell of ourselves? Does it ultimately block authenticity and happiness? Maybe it’s just me but I’d love to know about what the best part of your day is. I’d love to know what lights you up. I’m dying for you to tell me a weird and random fact that makes you more human.

I don’t know if this blog is just my mind meandering or if it has a real point.

Actually, I think it’s morphing into more of, like, a triple dog dare.

What if I triple dog dared you to try to be authentic in a situation that requests a facade? What if I asked you to say what first pops in your head instead of carefully crafting your answer into what you think people want to hear? What if we could blur the lines between too vulnerable and not vulnerable enough to somehow meet us in the middle so we aren’t all walking around as counterfeit versions of ourselves? How do we change the standard from fake to real?

Try something today. Push a boundary. Tell someone your deepest fear is a bee. Be the mom who shows up with McNuggets instead of slaving for hours of time you don’t actually have over your own pinterest-esque classroom snack. Wherever you are today, show up as you. Don’t jazz it up or water it down. Be you. Strive for that in every setting. Call yourself out on where you’re faking it. Declare when you are trying to be something you’re not. Drop your own expectations and feel through the moment. I think it’s possible to reframe humanity to be just that, more human. But it starts with each person being willing to challenge an outdated system of interaction. It starts with you, simply being you. 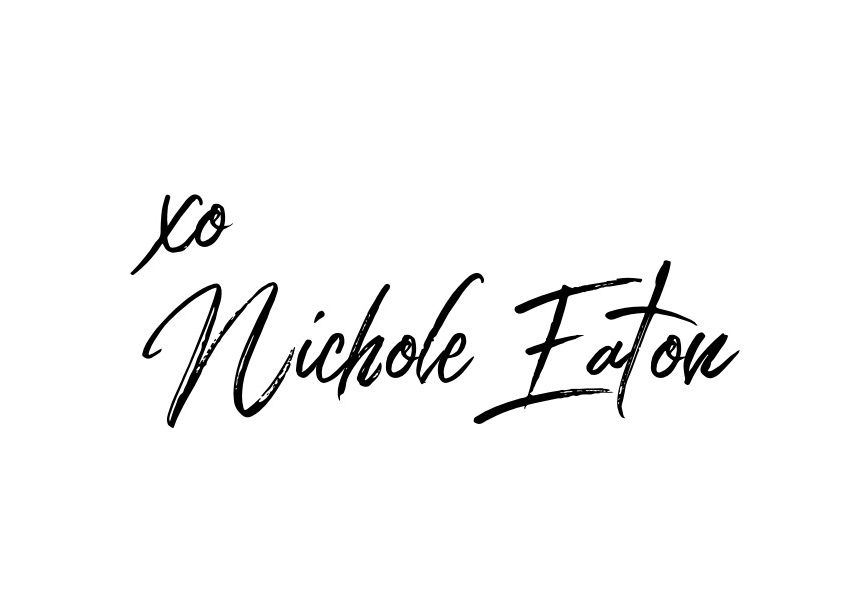 Score a copy of my book Rock Your Soul: The Down-to-Earth Guide to Mastering Your Mind.